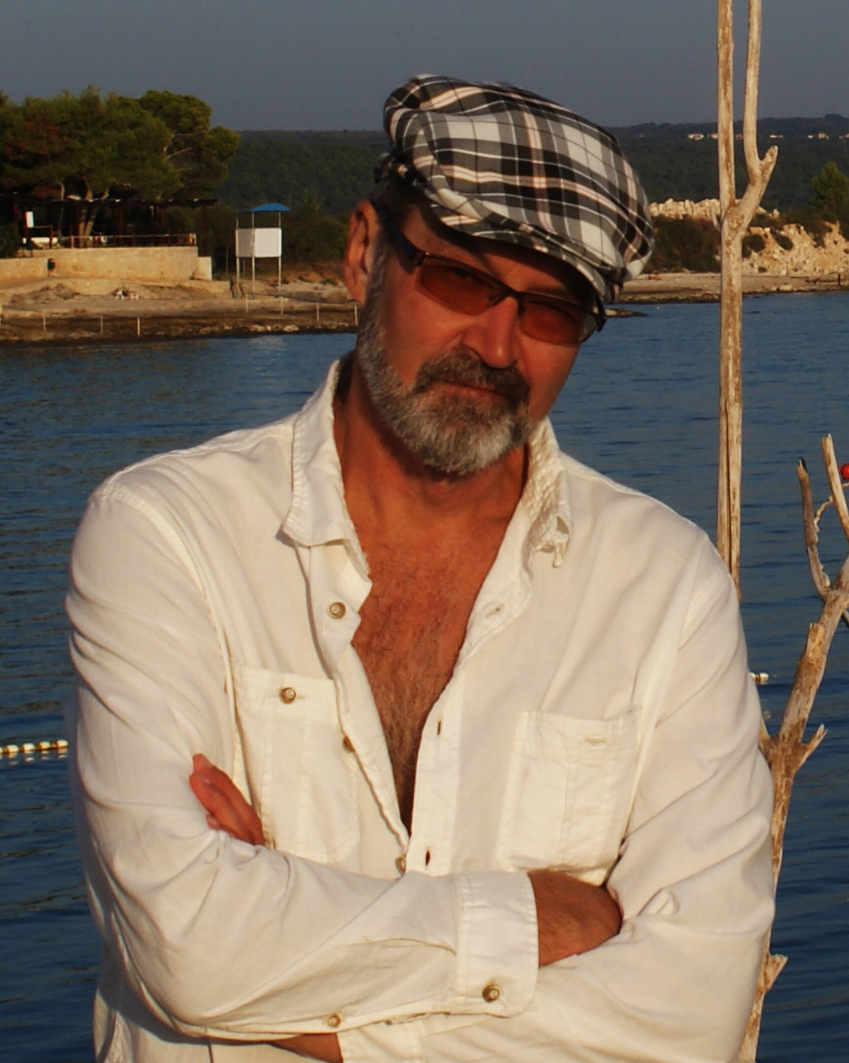 Dozens of works on TV:

In 2001, together with Alexander Kudryavtsev, he founded Fabrika Art Company.
Awarded with the Gold Medal of the Academy of Arts for Art-Sintez exhibition in Kuznetsky Most in 2012