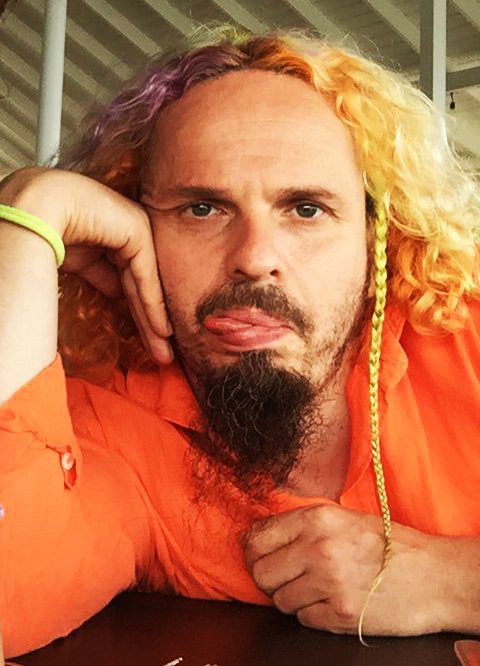 State and city festivals each year:

Hundreds of private projects. Dozens of projects for TV. In 1993-1994 years worked as the chief designer at Moscow Youth Theatre of Illusion (MMIT).
From 1994 to 2000 was engaged in design of studios, exhibitions, city festivals and events in Moscow, developed advertisings for the 850th anniversary of Moscow.
Since 2000 till today works as the Art Director at OOO Fabrika Art Company.
Awarded with many accolades and public thanks